The most common cause of cavitated dental lesions is caries. According to caries definition, it is a tooth decay caused by bacterial effect. However, there are other diseases that result in the development of defects in enamel and dentin. They can be congenital and acquired caused by external and internal (genetic, etc.) factors. Non-carious lesions of the teeth (in contrast to caries) usually occur in areas of teeth that are not susceptible to caries – tubercles, anterior surface (visible with a smile), the entire tooth, etc. They are characterized by a change in color (brown spot lesions), the presence of a tissue defect, sometimes an unusual shape of the teeth, etc. 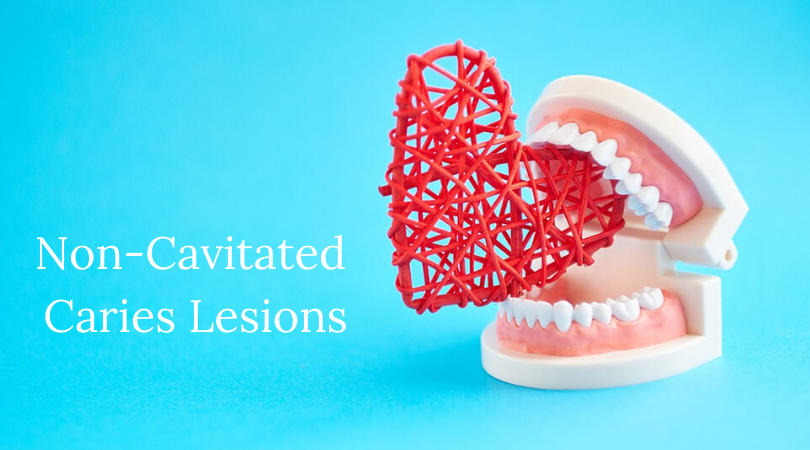 Non-carious (non-microbial) lesions of the teeth can be caused by the following diseases: